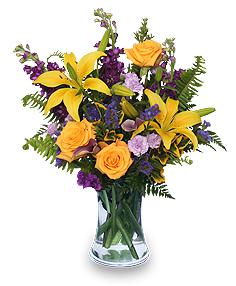 I got a call this afternoon from my old friend, Robert Giampetruzzi. He called to tell me that his mother, Roberta Giampetruzzi died last night after losing a battle with Alzheimer’s disease. She was 93.

Robert and I are roughly the same age with birthdays only a few weeks apart. We met in the summer in 1957 or 1958 when our parents arranged for Robert and I to share a birthday party together. I can still remember the gathering in the garage by the middle cottage. Robert and I became close friends and spent our summers growing up together on and around Clary Lake, swimming, fishing, boating, and camping out, and, as boys will occasionally do, getting in trouble. Roberta was like a second mother to me and she treated me like one of her own children. And boy could she cook! “Life’s too short not to be Italian” she’d say.

One summer when I was 12 or 13 Robert and I were horsing around as boys will, and I fell out of a tree and broke my arm. Roberta comforted me, wrapped my arm up in a folded newspaper, and delivered me down the road to my parents who took me to Gardiner General to get my broken arm set.

Robert said he’d send me a picture of Roberta and an obituary when it’s ready, which I will post here. Roberta has been a generous member of the Clary Lake Association for as long as I can remember, and I wanted to post something immediately to let people know of her passing.