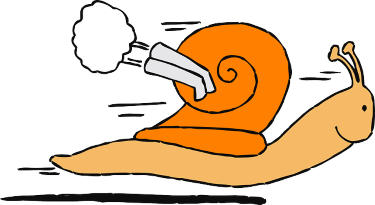 Back on October 12th I posted Yet Another Site Update Notice about how I planned to go in search of a new caching engine. Well, I found one and over the past week I have been getting it setup and tested, a process that has not been without challenges. This new caching engine has a lot more buttons and dials than the one we have been using (which pretty much just had an on/off switch). From where I’m sitting, this new engine is doing a MUCH BETTER job of caching and as a result, speeding up the site. I’d be very interested in YOUR user experience!

In the process of getting this new caching engine up and running, I’ve also learned quite a bit about optimizing site performance in general (something I never really paid much attention to before) and I have implemented numerous changes that have helped speed things up including:

I’ve done considerable testing and benchmarking, and page load speeds and performance is considerably improved. This site now typically ranks 70 to 80 out of 100 making it better than 70% to 80% of the sites out there. Pretty good really. There are some major areas for improvement, but the use of a number of 3rd party plugins for functionality pretty much precludes making those changes. The News page is a bit heavy and is usually on the low end, whereas individual news posts and most other pages rank much higher when they’ve been cached.