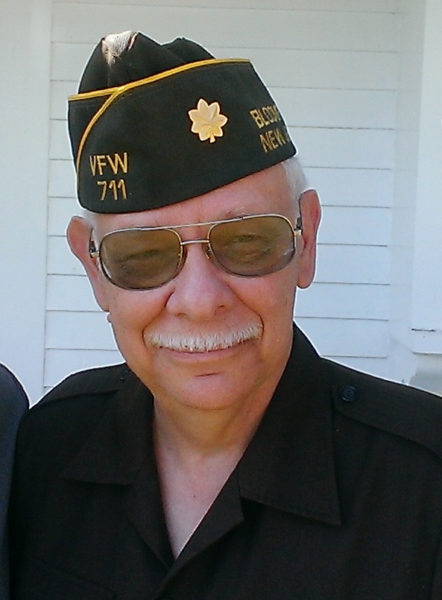 Major MacDonald was born in Gardiner, Feb. 26, 1947, the son of the late Mrs. Marian Graffam of Rome, N.Y., and the late Judge Paul A. MacDonald, of Woolwich, Maine.

He was educated at Higgins Classical Institute in Charleston and The University of Maine in Augusta. He also graduated from many Army service schools and won numerous journalistic awards as editor of Guardlife Magazine.

He was also a retired major in the U.S. Army Reserve, having risen in the ranks as an enlisted man, non-commissioned officer, company grade and field grade officer. Major MacDonald was a U.S. Army combat correspondent in 1971 and 1973. He also covered fighting in Laos and Cambodia.

MacDonald was an ABC Radio News correspondent in Saigon, Hong Kong, Manila, and New York during the early-to-mid 1970s. He later was a staff writer and broadcast editor at The Associated Press in Newark, N.J., Philadelphia, Penn., and New York City Bureaus of United Press International. He was founder and editor of the website, http://militarycorruption.com; its mission was to fight for truth and expose the corrupt in the military. Beginning July 4, 2000, he wrote an article every 48 hours for the next 18 years. In failing health, he had no choice but to transfer the website to a trusted friend who picked up the baton and will carry it forward into the future.

He was predeceased by his sisters, Mrs. Faith Clark of Rome, N.Y., and Mrs. Joyce Reed of Boston, Mass.

A private full military burial was held at the Highland Cemetery in Jefferson. A celebration of life Major MacDonald’s life will be held at a later date.