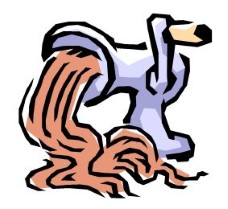 We’ve received word that Kennebec County Superior Court Judge William Stokes has issued his ruling on the January 10th hearing in regard the Aquafortis Associates LLC appeal of the Clary Lake water level order transfer. The Order, dated January 17th, DENIES AQF’s motion to supplement the record and GRANTS the Clary Lake Association’s motion to transfer the venue to Lincoln County. This is Good News. We’re hearing about it now because the Court mailed the Order to our lawyer’s old mailing address. END_OF_DOCUMENT_TOKEN_TO_BE_REPLACED 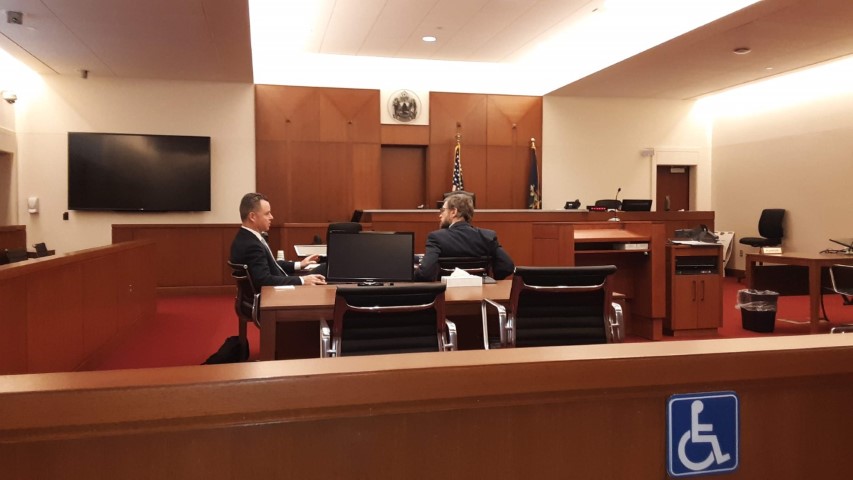 The first hearing on the AquaFortis Associates LLC appeal of the Maine DEP transfer of the Water Level Order to the Clary Lake Association took place today. It lasted about an hour and a half. The picture at left, taken before the start of the hearing shows CLA attorney Randy Creswell (left) and Assistant AG Scott Boak discussing strategy. Aquafortis Associates LLC (and Richard Smith) were represented by attorney L. Dennis Carrillo. The Judge handling the case is Justice William Stokes. END_OF_DOCUMENT_TOKEN_TO_BE_REPLACED 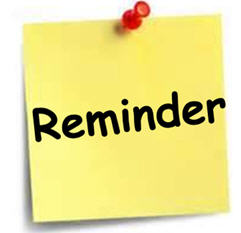 The other day I emailed our Membership to remind them of the upcoming hearing on the Aquafortis Associates LLC appeal of the WLO Transfer, scheduled for 10:30 AM on Friday, January 10th. The hearing will be held at the Kennebec County Superior Court, 1 Court St Suite 101, Augusta, ME 04330 (map). I wanted to get notice out soon enough so those who would like to attend have time to make arrangements. If you’re not familiar with this proceeding and it’s history, I’ve posted about it a few times on the CLA website, most recently back in the middle of December. Here’s a link to that post, for more information: END_OF_DOCUMENT_TOKEN_TO_BE_REPLACED

You may recall that back in December 2018 Aquafortis Associates LLC (AQF) took issue with the Department of Environmental Protection’s decision to transfer the Clary Lake Water Level Order to the Clary Lake Association, and that they subsequently appealed that DEP decision to the Board of Environmental Protection (BEP). The BEP subsequently denied AQF’s appeal at a June 2019 hearing. Then, in a move that defied understanding, on July 8, 2019 AQF appealed the BEP decision to Kennebec Superior Court, docket no. AP-2019-31. I posted an article about the Superior Court appeal (see “Aquafortis Associates LLC Appeals BEP Ruling“). The Clary Lake Association was named as a Party in Interest in the appeal. I haven’t written anything else about this proceeding since the appeal was filed in Superior Court on July 8th, but that doesn’t mean nothing has been happening.

During the several months following AQF’s July 8th filing of the appeal in Superior Court, there was the usual flurry of filings and by the (3) parties. The State for their part filed the Administrative Record (copies all the documents and correspondence used or reviewed by the DEP and the BEP to arrive at their decision). The State also filed a motion to dismiss independent claims. AQF through their counsel Dennis Carrillo filed a motion to supplement the administrative record, and the Clary Lake Association, through it’s counsel Randy Creswell, filed a motion to transfer the venue from Kennebec County to Lincoln County. All three motions have been “fully briefed” and I believe the motion to dismiss independent claims has been acquiesced to by all parties which leaves the motion to supplement the record and the motion for venue change to be decided by the court. 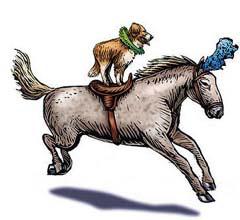 In a move that defies understanding, Aquafortis Associates LLC (AQF) has decided to appeal the June 6th Board of Environmental Protection (BEP) ruling denying their appeal of the DEP transfer of the Water Level Order to the Clary Lake Association (see “06 June 2019: BEP Denies AQF Appeal“). This new Petition for Review of Final Agency Action, Docket No. AP-2019-TBA, was filed today in Kennebec County Superior Court by counsel for AQF Dennis Carrillo. Mr. Carrillo has represented Richard Smith and AQF in both the Paul Kelley Bankruptcy proceeding and the Rubin/Ayer lawsuit. The petition names the Board of Environmental Protection as the Defendant and they will be doing the heavy lifting in this court case. The Clary Lake Association has been named a Party-In-Interest. I am not going to comment further until I’ve had a chance to read the Petition carefully. Without further palaver: 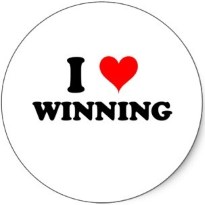 Just a reminder that the Board of Environmental Protection hearing on Aquafortis Associates LLC’s appeal of the DEP’s Transfer Order is tomorrow, Thursday June 6 at 9:00 AM at the Augusta Civic Center. This hearing is the result of an appeal filed by Richard Smith of Aquafortis Associates LLC back in December 2019 and was originally scheduled for May 16th but was rescheduled at the last minute to June 6th at the request of counsel for AQF. You might want to review the previous posts on this matter for more information; here are the two most recent:

The hearing is expected to last about 45 minutes. If you can’t attend in person but would nonetheless like to listen to it online, you’ll find directions for how to do that in the 04 May 2019 post.

Aquafortis Associates LLC  (AQF) has retained attorney Dennis Carrillo to represent them in their appeal of the DEP License Transfer Order (see 04 May 2019: BEP Hearing on AQF Appeal of Transfer Order Scheduled). At Carrillo’s request, Board of Environmental Protection Chairman Mark Draper has agreed to continue the hearing originally scheduled for this coming Thursday May 16th to Thursday June 6th at 9:00 AM at the Augusta Civic Center.

You may recall that attorney Carrillo represented Richard Smith and AQF in both the Paul Kelley Bankruptcy Proceeding and the Rubin/Ayer lawsuit. However, given that is a non-testimonial proceeding and that the record is closed (i.e., there will be no witnesses, no testimony, and no new evidence entered) one wonders what Smith is hoping to accomplish by retaining counsel to represent him in this proceeding.

For what it’s worth, here’s the letter sent by attorney Carrillo to the BEP:

You may recall that back in December the DEP issued an Order transferring the Clary Lake water level order to the Clary Lake Association (see 11 December 2018: Clary Lake Water Level Order Transfer Complete). You may also remember that Richard Smith, owner of Aquafortis Associates LLC (AQF) subsequently appealed the Transfer Order to the Board of Environmental Protection (see 26 December 2018: Aquafortis Appeals CLA License Transfer). Today I received 2 heavy manila envelopes in the mail, one addressed to me and one to President Malcolm Burson, each containing 98 pages of documents pertaining to Aquafortis’s appeal. A hearing on the appeal has been scheduled for Thursday May 16, 2019 beginning at 9:00 AM. The meeting is going to be at the Augusta Civic Center at 76 Community Drive in Augusta. END_OF_DOCUMENT_TOKEN_TO_BE_REPLACED 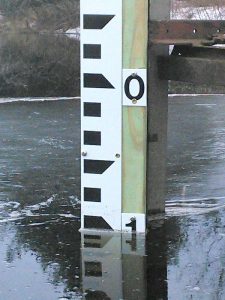 We have received provisional approval of our Water Level Management Plan [WLMP] from the Maine Department of Environmental Protection. The WLMP details the procedures we’ll be following to operate the Clary Lake dam and manage the water level so as to remain in compliance with the Clary Lake Water Level Order [WLO]. The completion of a management plan was the final requirement of the WLO and it’s good to have this task behind us. This first season is like a shakedown cruise: we’ll be sitting down with DEP staff next winter to review the plan to see how well it’s met everyone’s needs. END_OF_DOCUMENT_TOKEN_TO_BE_REPLACED