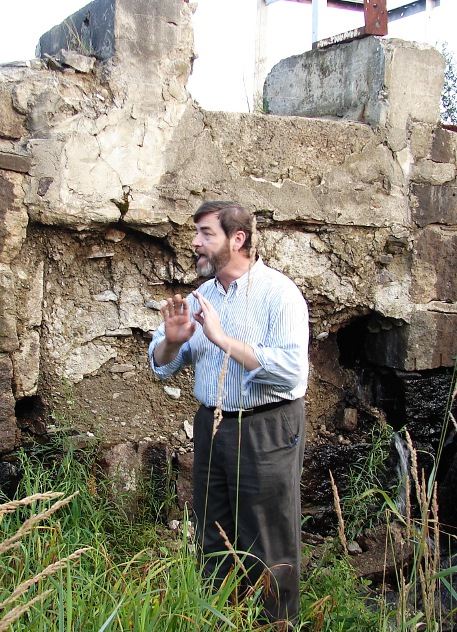 You will recall that last May the Maine Department of Environmental Protection returned Pleasant Pond Mill LLC’s (PPM) Petition for Release from Dam Ownership or Water Level Maintenance (see 18 May 2015 news post) citing various reasons including questions of right, title and interest in the Clary Lake dam property resulting from provocative statements made by Mr. Kelley in mediation, and the August 18, 2015 dissolution and subsequent March 26, 2015 cancellation of PPM as a Maine corporate entity. The Clary Lake Association (CLA) had recommended such action in a legal brief filed with DEP on April 7th by their attorney, Mr. Ronald Kreisman of Portland. At that time it was expected that Mr. Kelley would appeal the Department action. On June 15, 2015 Mr. Kelley did just that, filing an appeal (along with a request for a public hearing) with the Board of Environmental Protection (BEP). However, in a letter dated June 24, 2015, the chairman of the BEP, James W. Parker, informed Mr. Kelley’s that the Department’s return of PPM’s petition for release of dam ownership or water level maintenance was a “procedural action” taken by the Department during processing of the petition and did not constitute final agency action and as such is not subject to appeal to, or review by, the BEP. The Board chairman went on to say that the owner of the Clary Lake dam “may elect to document its ownership and submit (or re-submit, as the case may be) a petition pursuant to 38 M.R.S.A. § 901(1) for consideration on the merits.“

Mr. Kelley’s 17 page appeal included a cover letter and an attachment of over 100 pages of scanned documents:

It is not clear what Mr. Kelley intends to do now. We do know that he has attempted to rescind his company’s cancellation with a June 12, 2015 filing of a Statement of Correction with the Secretary of State though whether this has had the desired effect remains to be seen. He may try to reinstate his petition with DEP, he may try to appeal the BEP decision to Superior Court, or he may, as the BEP Chairman suggested, file a new petition for release of dam ownership or water level maintenance. If Mr. Kelley does decide to file a new petition, it would be the 3rd time he has done so.