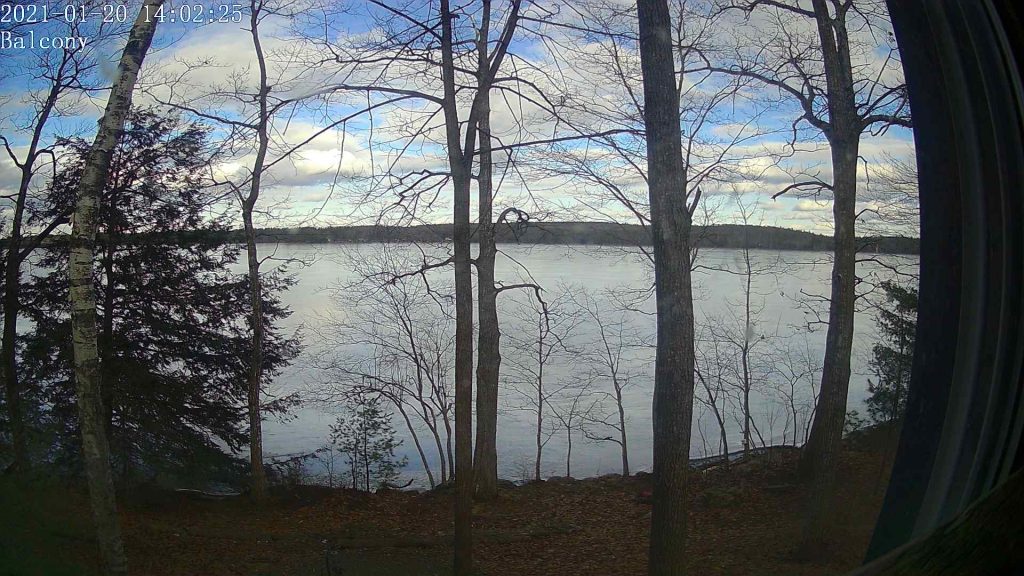 The View Out My Window

We’re in the process of replacing our webcams. We’ve got 3 of them and 2 of them are slated for replacement just as soon as I can make it happen. Clary_cam2 has lost it’s color correction and Clary_cam3 periodically uploads corrupted images. Clary_Cam1 is still working but it’s old and will be replaced soon.

The new cameras we’re replacing them with are Foscam G4 models which produce stunning 4 megapixel images (1920 1080) compared to the current 1280 x 720 images of our existing ClaryCams. These new cameras are almost but not quite drop-in replacements of our existing cameras. Right now the 2 new cameras are sitting in my office, looking out the window. They’re already configured and uploading images to the website, they just need to be installed on the lake. I hope to be able to replace Clary_cam2 and Clary_cam3 in the next couple of days. Initially we will NOT be providing remote real-time access. We may enable it at a later date if enough people are interested. Most people are happy to just see the camera images.

I’ll let people know when the new cameras are in place. If anyone is interested in hosting a Clary_cam let me know. All that’s needed is a wireless local area network, a fulltime high speed internet connection, and a place to plug in the camera.