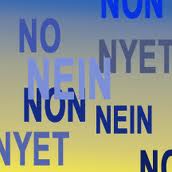 Back on August 21st we filed a petition with DEP requesting they take enforcement action on the Clary Lake Water Level Order [WLO].  We finally received a response from DEP Commissioner Paul Mercer by way of a letter from him dated October 17, 2017. The Commissioner said that the Department had previously attempted to address violations of the Clary Lake water level order through the negotiation of a consent agreement but was unable to reach agreement with the owner of the dam. The Department now awaits the decision of the Court. While the Department response did not come as a huge surprise, we are nonetheless disappointed that they have chosen not to take further action at this time.

My apologies for not posting this sooner. Life happened.