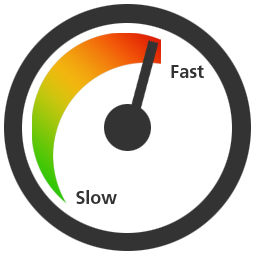 [dropcap]For[/dropcap] something over year now we’ve been using a page/file caching system on this site to speed up page delivery. It’s been working flawlessly and I’ve been quite happy with it. The caching engine is part of a multi-feature site security package called WordFence we use and it has helped speed things up tremendously. Yesterday I received notice from WordFence that they intend to remove the caching engine from their program in a few weeks. This has sent me on a quest to find a new caching engine to replace it.

I’ll be trying out some different caching engines over the next week or so, so be prepared for things to variously work fast, work slow, depending one what I’m up to. It will likely take some time to get a new cache working and tweaked. I installed one earlier today only to discover that it broke the lightbox effect for pictures in the News feed. Not acceptable.